Home » Post » Google Chats vs. Hangouts: Which one is best?

Google Chats vs. Hangouts: Which one is best?

Looking for an app to work with the rest of your team in the right way but you don’t know which one to choose? There’s no need to worry about that because there are lots of apps to make use of nowadays.

The only thing that stops people from choosing one from the other is basically, which one is the best? Today, we will focus on comparing Google Chats and Hangouts, as they are two of the main communication apps developed by Google.

Here, we are comparing two apps that come directly from Google. We can’t say that there are main differences between them both because, well, they are both working with the same Google parameters.

Both services will give people the safety they need, and all the data sent through those platforms will be safe as long as they aren’t shared with other people who users don’t trust in. Other than that, Google platforms have shown to be quite secure for everyone. 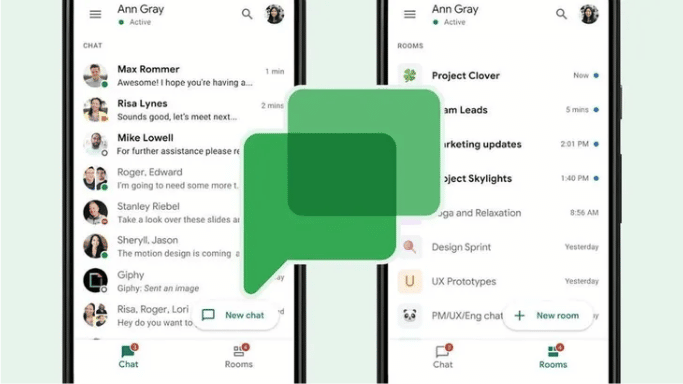 The main difference that we can tell here is the fact that Hangouts nowadays is included on the G-Suite, which means that it might have a bit more security due to how it works.

But, to be fair, both are good apps people can use and feel safe by having them on their preferred device.

Google Chats vs. Hangouts: Which one is more famous?

This is hard to answer question. As we said before, both apps are quite good, but there’s a difference that people must remember about them both, and that will mark the way how people see them.

Hangouts, nowadays, is no longer the free service most people used to know a long time ago. It is now part of the G-Suite, which is offered who need to access the premium services of Google.

On the other hand, Google Chats is now the free messaging app. Therefore, telling which one is more famous will depend on how people can use it.

If you want to use it for personal use, then surely Google Chats is the most popular option for people. Now, if you are in a company that has access to G-Suite, then surely Hangouts will be more popular.

Nowadays, we are used to seeing the same features over and over again as, most of them, are basic to these kinds of apps. But, here we can tell some differences because of how these two apps are completely different from the other.

When talking about Google Chat, we have the basic features people have seen before in other apps. There’s nothing new here, people can send text messages, make phone calls, and more.

But, when Hangouts comes into the scenario, we have more features. But it is worth remembering that this is due to Hangouts being part of the G-Suite, which is why there are new features that people can’t find in Chats.

Once more, the final decision on which one to use will mostly depend on what people needs.

Now, time to talk about where people can use these two apps. We all know that Google tries to be available on as many platforms as possible.

The same happens with Google Chats and Hangouts. They are available on Android and iOS as well. And, for those who want to use these apps on PC, they are also accessible through their browser.

Basically, there’s nothing much left to say here, they are both available on all the platforms people could need.

The final question that people might be wanting to read. Which one, between Google Chats and Hangouts, is a better option for people? 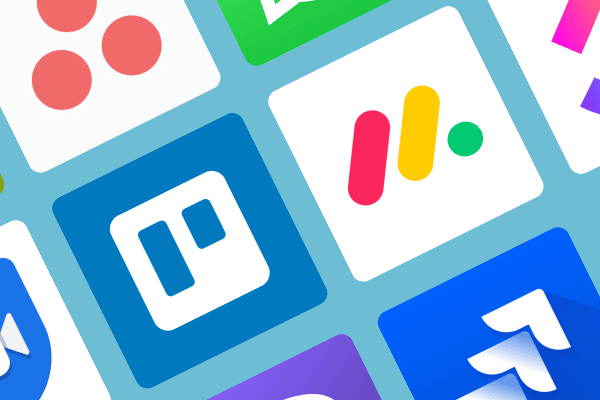 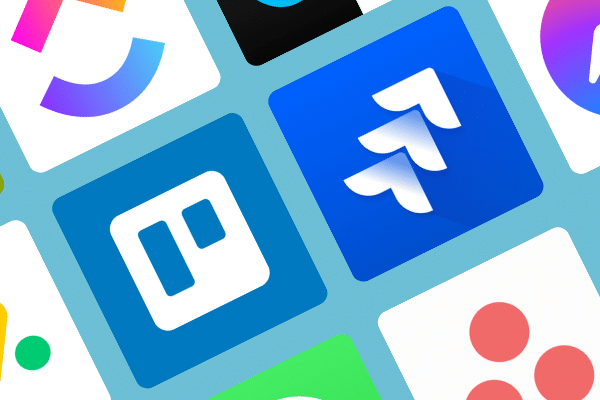 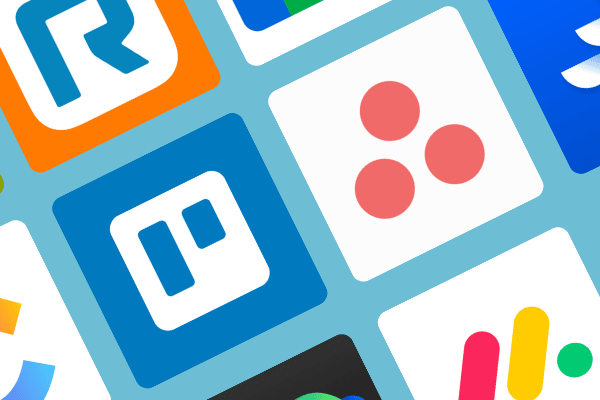